The Road to Effortless Expression - Part 2 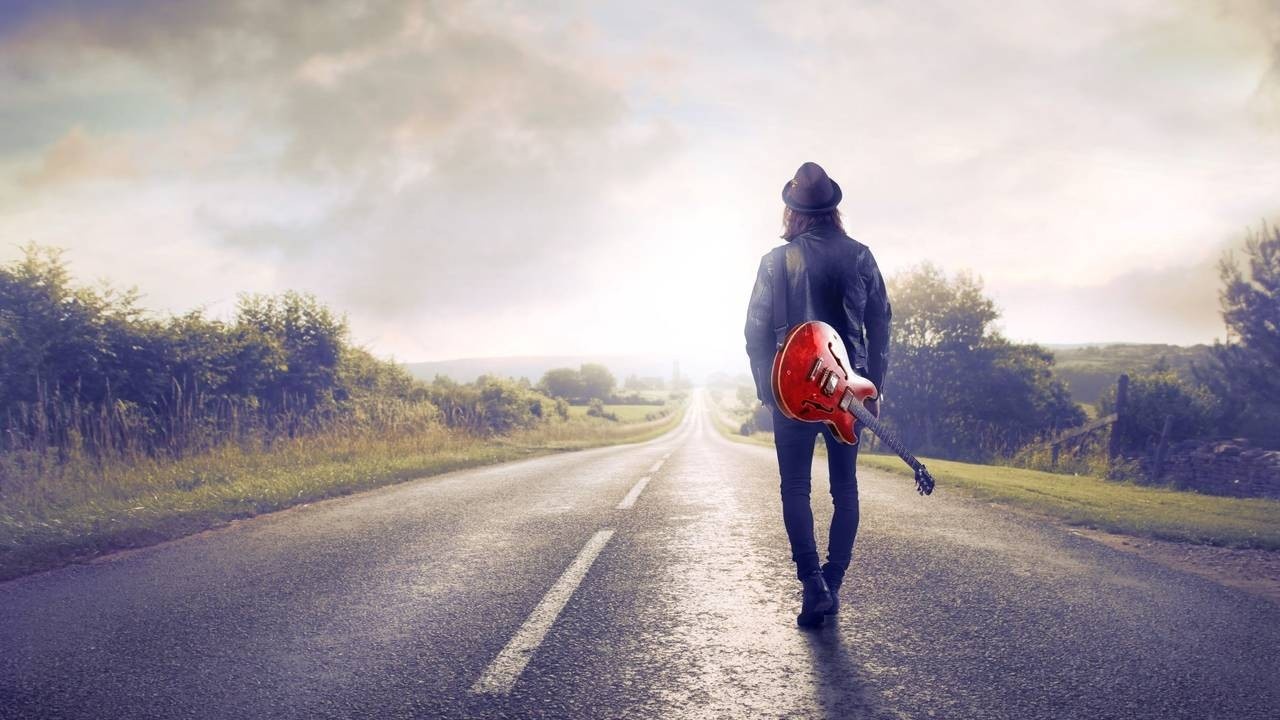 There have been times when I've wanted to throw my guitar out of the window and start a new instrument. (Or quit) It usually stems from some lick or song I'm trying to play, and I'm just unable to play it. Not only that, my mind starts telling me that I probably will never be able to play it. Accompanied by a very long list of reasons supporting the pretty convincing argument that I should move on.

In times like those, I had to think back to the situations when I persisted and kept coming back to what I was trying to do, and now it is a part of my playing. But what do you do if you don't have many of those successes to point back to and encourage you to keep going? When I was young and just starting, I had the advantage of being in grade 7 and not necessarily knowing my limitations, and the voice in my head telling me I couldn’t do something was not as strong. Not to mention I didn't know how bad I sounded. I was just happy to be playing music I loved that sometimes sounded like the music I was trying to play.

As we get older, we expect more from ourselves, and that voice is louder and has more to say. So, if you are in that place where you don't have a lot of successes to draw from, I'm here to tell you not to listen to that voice that tells you it's too hard, or maybe I'm just not cut out to be a guitar player and keep going. Don't believe the lie that tells you that you are not musically gifted and let that slow you down, or worse yet, quit. Every musician that sounds great has put a ton of work in and has learned how to bridge that gap from starting to expression and not entertaining those misleading beliefs.

In this post, I want to explore a process that will help you answer the why. Why should you deeply learn theory and your fretboard and struggle to find how you understand music?

Looking back on the times I've wanted to play something, whether, for enjoyment or a gig, I progressed through a path similar to the one below. My main goal is to effortlessly express the music to the listener, and these steps help me to get there faster.

There is no magic bullet for you to become a great guitarist, but there is a faster path to get you there. Learning songs is the key to getting better, but most guitarists will need a framework, an understanding of their fretboard, and music theory to get the most out of learning songs.

I'd love to hear what you think. 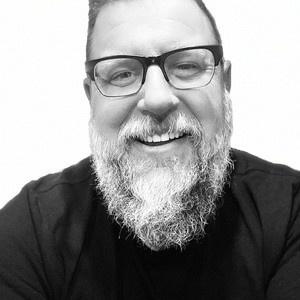 Get weekly guitar motivation straight to your inbox. Start and keep playing guitar, even when it gets tough.

You're safe with me. I'll never spam you or sell your contact info.

Enter your details below to receive freteleven's guitar mindset in your inbox weekly.